Some time ago I read about a small Viennese brewery - the second largest in Ottakring - which is located very close to my home. At a recent meeting I just met the founder and operator, Roland Schalken, and asked him to tell you more about his exciting company here on the blog.

What makes your offer so special?

We are an independent brewery and do not list with dealers who belong to the large groups (in Austria Brau Union - Heineken). We also focus on regionality, almost 100% of our products are sold in Vienna and the surrounding area.

How did you come up with the idea of producing exactly this product?

I've always done things myself. Perhaps it is also related to my actual vocational training (jazz piano). At some point (2014) I ended up brewing beer.

Why did you choose Vienna as your location?

On the one hand, Vienna has been my center of life since 2013. Austria still has some catching up to do in the small brewery sector in a European comparison. Vienna as a big city currently has the most potential here.

Is there anything special to report about your company location?

We are the second largest brewery in Ottakring

Briefly tell us the story of your company ...

Since 2014 I have been intensely occupied with beer brewing on a hobby level. I couldn't let it go and the first plans for a commercial brewery came in 2016. In March 2018 we started with a self-built 200l system. Back then with the focus on Belgian beers. In May 2018 the first participation in the craft beer festival Vienna and the first customers (retail and gastronomy) came.

In the summer of 2019, the decision was made to invest in a 500l system and efficient filling equipment. In operation since January 2020. There was also the contract brewery, which means we also produce beer from other breweries.

Where can one buy your products?

Every Saturday at the farmers market on Yppenplatz

Because Vienna has so much to offer!

What makes this city so special for me?

Vienna offers life in the big city on the one hand, on the other hand you can also experience a quasi country life on the doorstep (for example the Heurigen)

Go on a city hike trail! (for example the number 1 trail)

My favorite place in Vienna…

My favorite place in Vienna…

In terms of food, I like (but of course not only) classically on the road, hence the Blunzenstricker in Ottakring!

By the way, I've already tasted the different beers together with Christian. They are really very fine and varied. So definitely recommended and we will get some supplies soon. Anyone who knows me knows that I will then try out again how much can be transported with my Vespa. 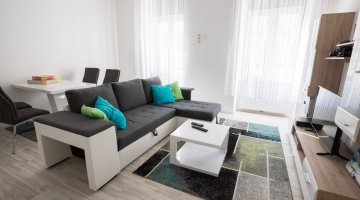 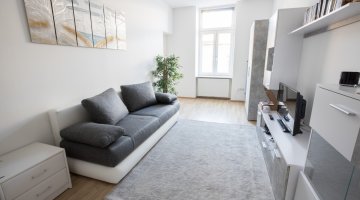 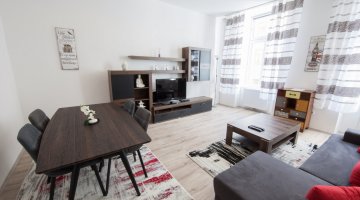 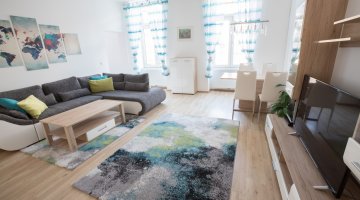 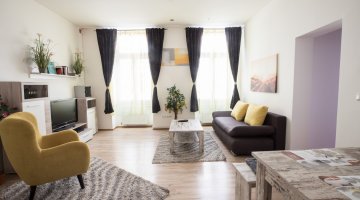 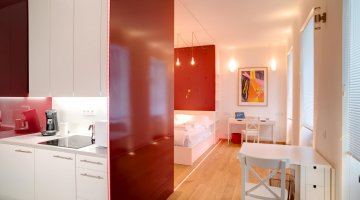 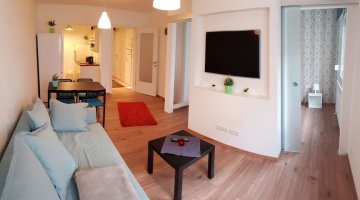 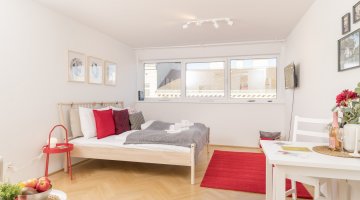