Did you immediately understand the title of the blog article? Is the language somewhat familiar for you but at the same time sounds a bit foreign? Or did you understand it right away? Translated it means: Welcome to the Esperanto Museum. How it came that Vienna became the center of the planned language Esperanto and even got its own museum, that's what Bernhard Tuider from the Esperanto Museum tells you today.

The Esperanto Museum of the Austrian National Library offers a fascinating insight into the diverse world of language learning and the more than 130-year-old history of Esperanto. Interactive media stations, important publications, objects, posters and archives impressively present the widespread and versatile use of the language, from the publication of Unua Libro 1887 to literary production and the Esperanto World Congresses in the present.

What makes your museum so unique?

The Esperanto Museum of the Austrian National Library is one of the oldest language museums in the world and one of the most important institutions of its kind. It collects and presents a variety of objects and has close technical, administrative and spatial links with the collection of planned languages. This world's largest specialized library for interlinguistics documents around 500 planned languages, including newer conlangs such as Toki Pona and Dothraki.

How did you get the idea to start this museum?

The idea was born during the 19th Esperanto World Congress in Gdansk in 1927 and goes back to Felix Zamenhof (1868-1933), a brother of the Esperanto initiator Ludwik Zamenhof (1859-1917). Hugo Steiner (1878-1969) was a participant in this congress, took up the idea and founded the "International Esperanto Museum" in the same year.

Why did you choose Vienna as location?

Vienna was a center of the Esperanto movement in the interwar period: more than 70 Esperanto language courses were documented for the year 1922 alone, there were Esperanto courses and so on in Radio Vienna, in numerous magazines and also for the police. In 1924 and 1936 the Esperanto World Congress took place in Vienna, in May 1934 the conference "Esperanto in School and Practice" took place in parliament. Renowned politicians such as Ignaz Seipel (1876-1932) and Johann Schober (1874-1932) supported the foundation of the museum.

Is there something special abou the location of your museum?

Please tell us more about the history of your museum …

In 1927, Hofrat Hugo Steiner (1878-1969) founded the "International Esperanto Museum", which was integrated into the National Library as early as 1928. The official opening took place on 1st August 1929 as part of a solemn ceremony in the State Hall of the National Library. After the Gestapo closed the Esperanto Museum on March 21, 1938, the reopening took place in 1947 in the Michaelertrakt of the Hofburg. In 2005 the Esperanto Museum and the collection of planned languages moved to the newly adapted Palais Mollard-Clary in Vienna's Herrengasse 9.

3 words that describe your museum ...

Where is your museum located?

The Esperanto Museum is located on the ground floor of the Palais Mollard-Clary in Herrengasse 9, 1010 Vienna.

Vienna offers the possibilities and comforts of a big city and at the same time an almost small-town tranquility and relaxation - that makes the city very worth living for me.

The variety, the numerous unique places and of course the Viennese dialect.

Take a trip to the Vienna Woods on a sunny day.

My favourite place in Vienna …

One of my favorite places is the Volksgarten.

My favourite restaurant in Vienna …

With the large selection that changes regularly; a place I like to visit is  Yamm. 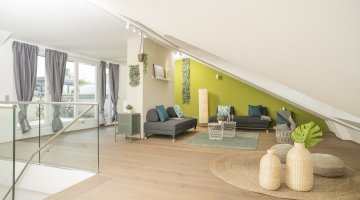 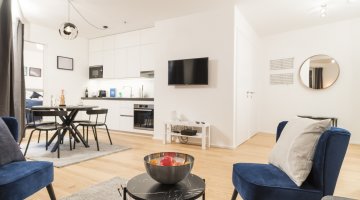 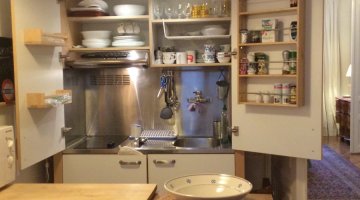 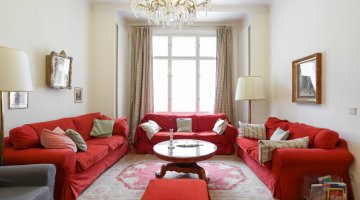 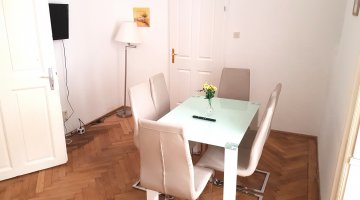 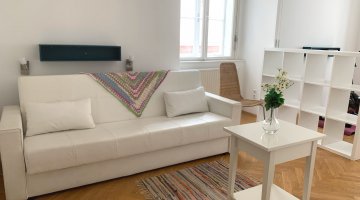 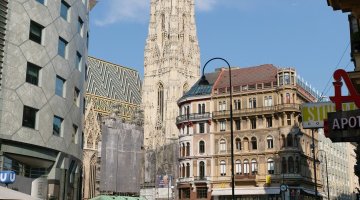 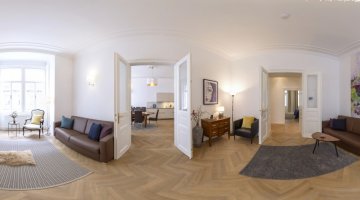