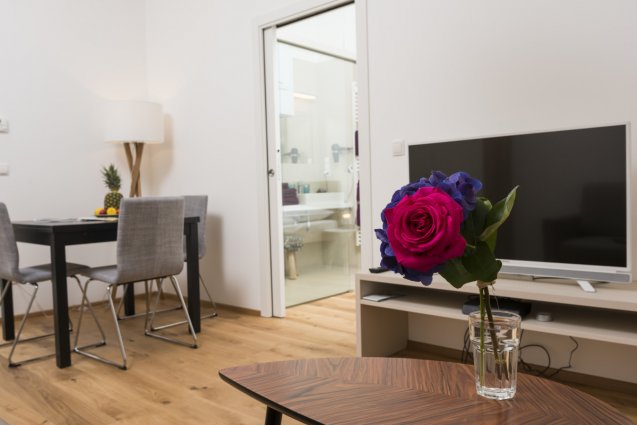 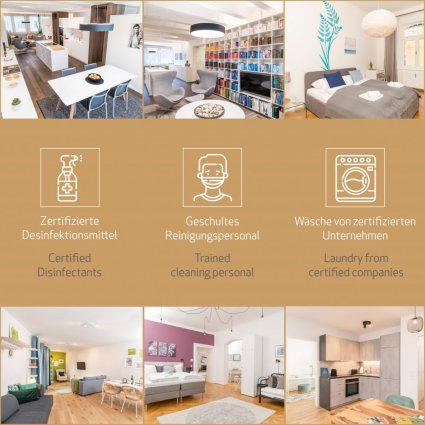 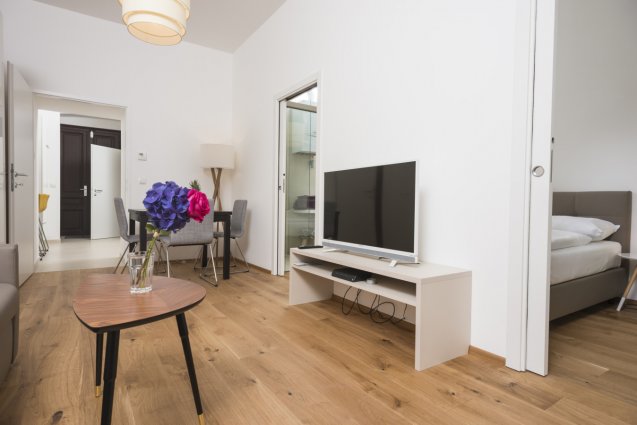 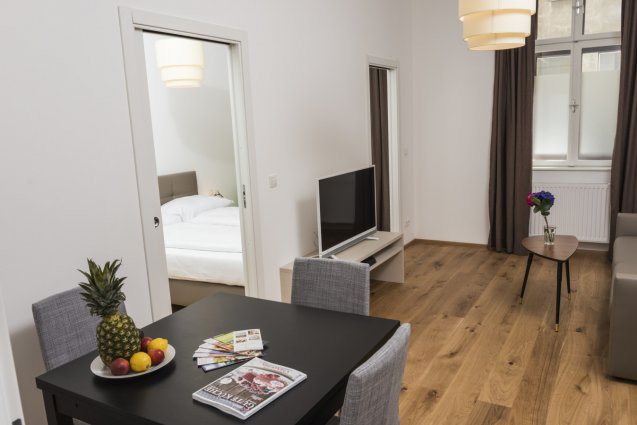 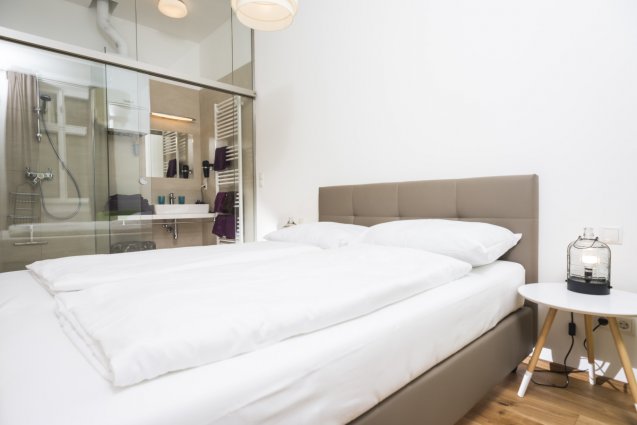 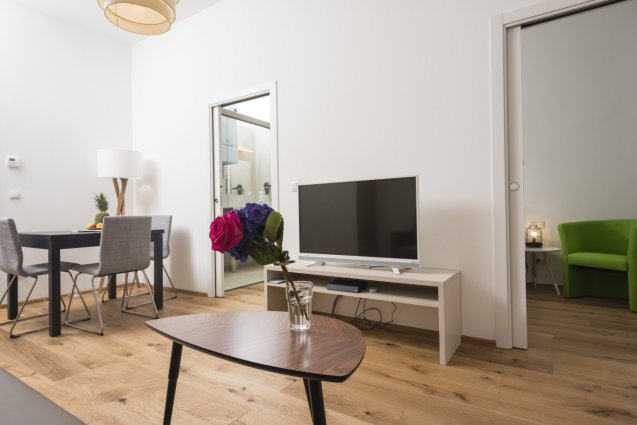 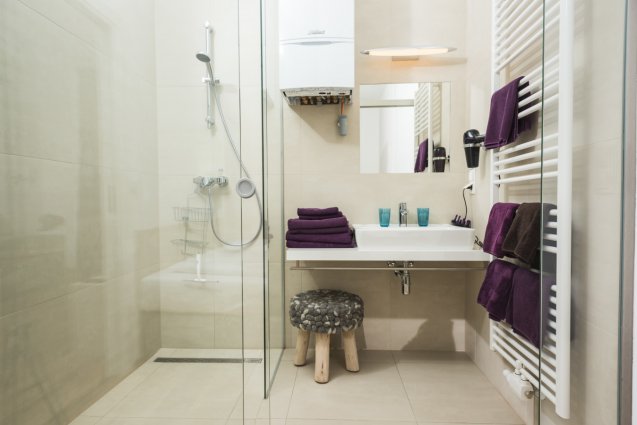 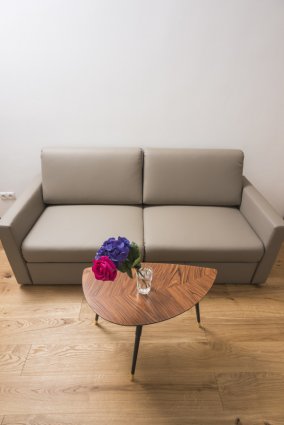 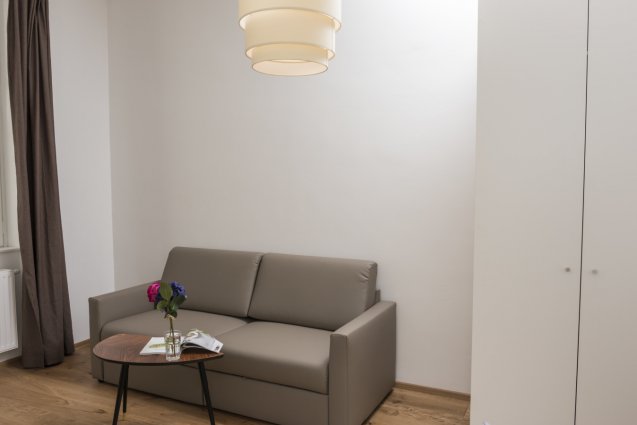 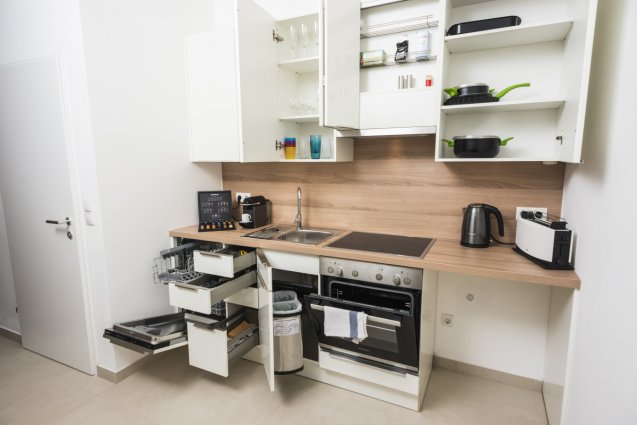 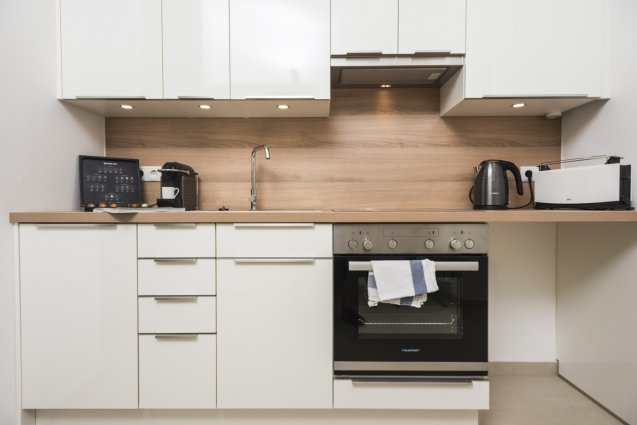 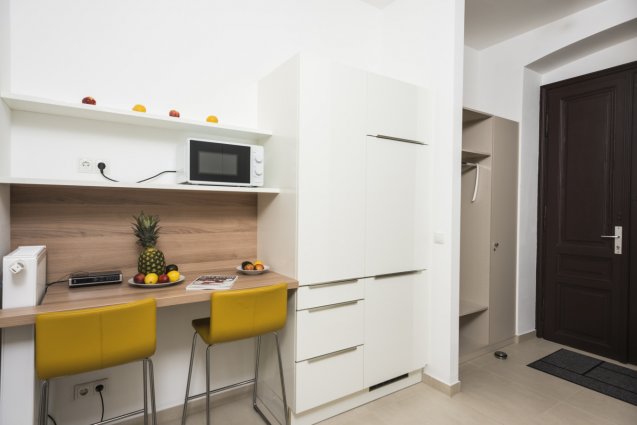 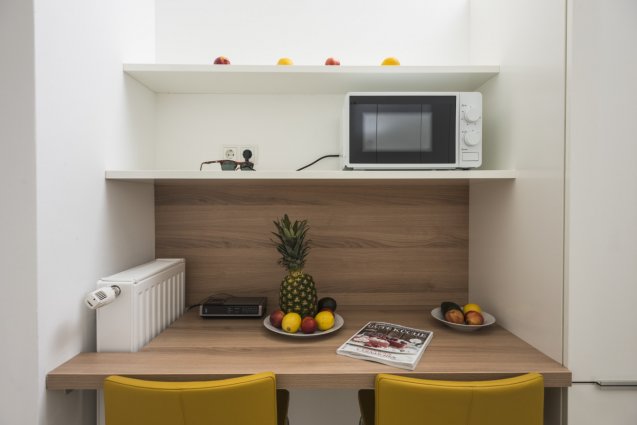 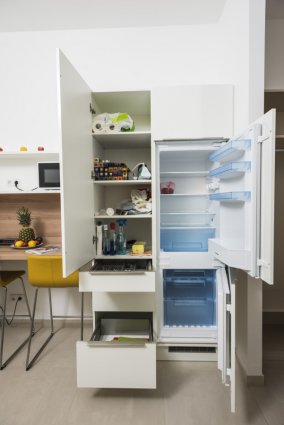 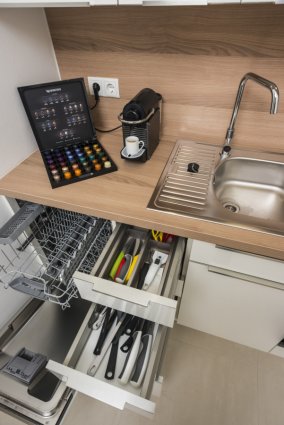 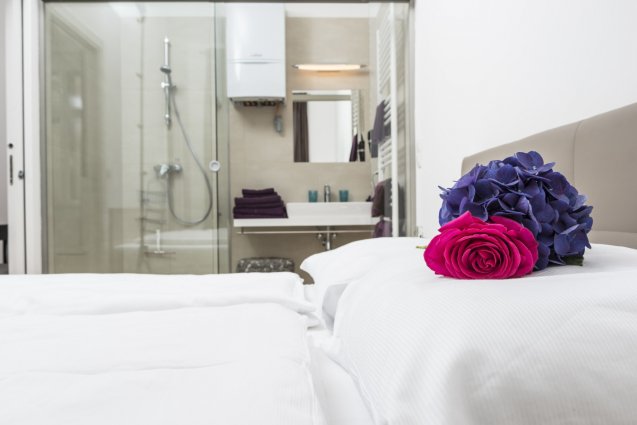 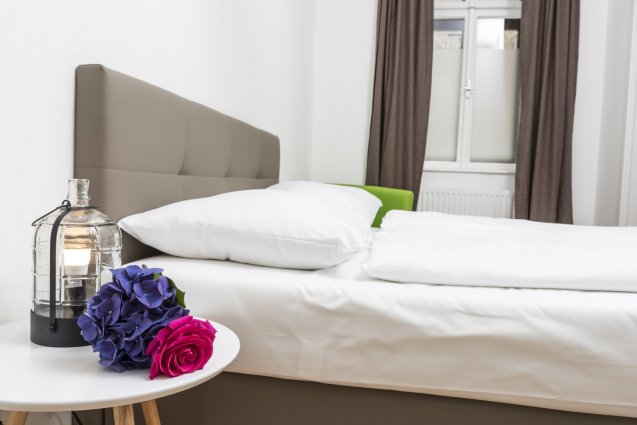 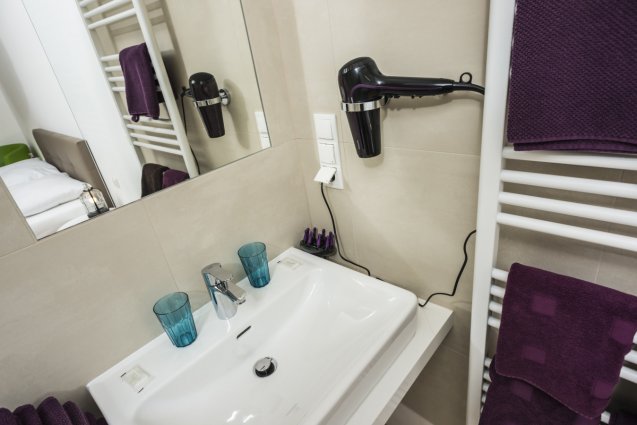 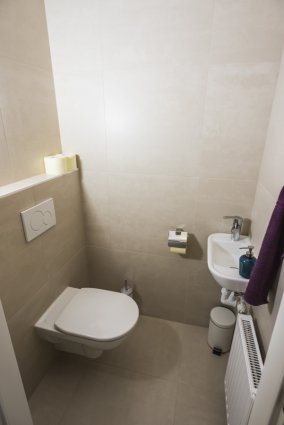 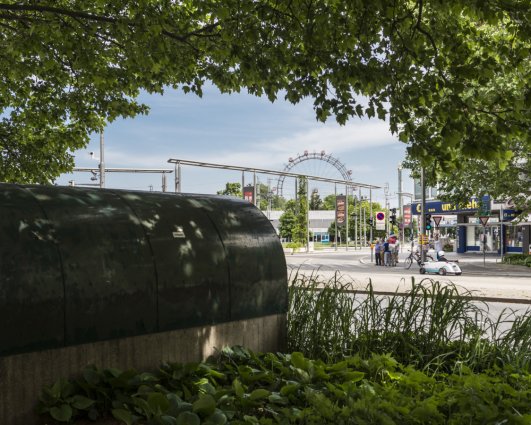 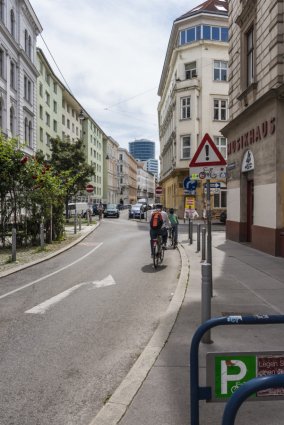 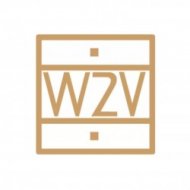 more about the host
Experience Vienna’s bustling second district, close to the city centre, in our stylish Prater Lounge apartment. The modern space offers room for up to 4 guests, with a double bed and pull-out sofa in the living room. A designer bathroom with a shower is adjacent to the bedroom. The fully-equipped kitchen enables you to cook your own meals before or after a day of exploring the city, which you can enjoy at the dining table in the living room. The cute apartment has been decorated with great attention to detail to create a bright and homey space. We hope to make you feel right at home while exploring Vienna and one of its lively, central districts – with the green Prater area nearby, it is the perfect location for anyone wanting to experience the city’s culture whilst being close to nature. Wifi is available and provided free of charge through out the apartment. Airport shuttle can be arranged upon request.

The second district, Leopoldstadt, is a heavily populated yet green urban area bordering the city centre to the Northeast. With an area of almost 20 square kilometres, it is the biggest of the inner districts, spanning nearly 10 kilometres along the Danube river towards the Southeast. The district is part of an artificial island between the Danube River and Danube Canal (Donaukanal), containing large expanses of parks and forests. The wilder forests of the Prater in the South transition into the more formal park and amusement park near the transportation hub Praterstern. The area along the Danube Canal across from the Schwedenplatz is the lively Karmeliter Quarter (Karmeliterviertel), once a Jewish ghetto, today it is the hub of Jewish life in Vienna – don’t miss the Karmeliter market or Karmeliter Church. Further North, bordering the 20th district, you will find the lovely Augarten park. In summer, you can enjoy an open-air cinema under the stars here (Kino Wie Noch Nie). With its
proximity to the city centre, this district is the perfect starting point to explore the Vienna city centre whilst experiencing the culture and greenery of one of the city’s liveliest districts.


The apartment is located in Blumauergasse, only a 10-minute walk to the first district, which you reach by crossing over the Danube Canal. Walk Southwest and you will find yourself in the bustling Karmeliter Quarter in just a few minutes. The apartment is strategically located between three metro stations, Praterstern, Taborstraße and Nestroyplatz, connecting you to the metro lines U1 and U2. Walk five minutes up the street to reach the tram station Taborstraße, which will connect you to tram line 2 and take you around the first district. From Praterstern, you will also connect to the tram lines 5 and O. You can reach both the green Prater area and Augarten park in less than 10 minutes on foot.
Show more